Winter Styles for your Wardrobe. 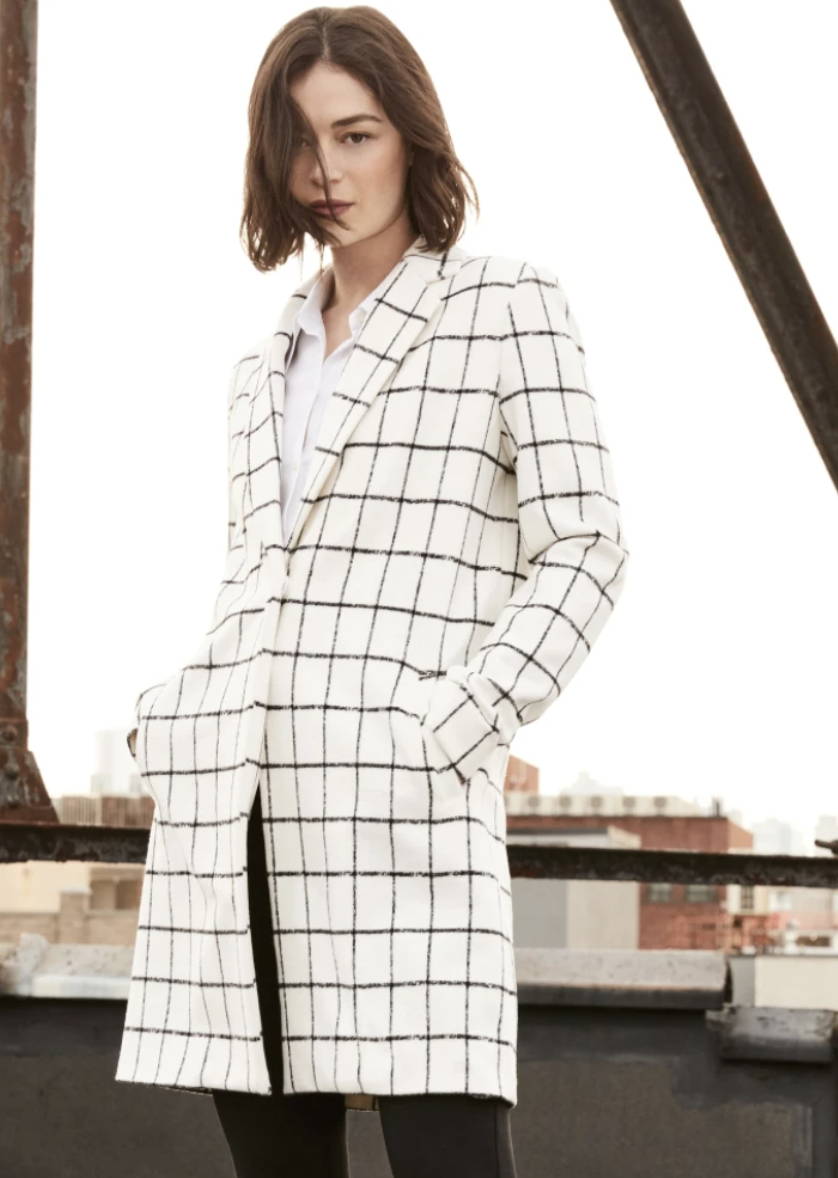 Ecru's goal is to inspire woman with beautiful, functional fashion for wherever life takes her. Their priorities are fabric, fit, details and that special spark that makes their clients reach for their favorite ecru pieces, time and again. They aim for ecru devotees to move effortlessly from the office to dinner, from the weekend to vacation in sophisticated style. Ecru strives to consistently deliver styles that offer ease of dressing to modern, chic women with the perfect fit.

As a champion of women everywhere, Ecru is grateful for the opportunity and the responsibility to empower women for a better future starting with their own company. From ownership to the committed team of professionals, 75% of leadership positions at ecru are held by women.

They also celebrate inspiring women through philanthropic initiatives to forge a better tomorrow. Ecru is proud to partner with Uncommon Threads, a non-profit organization on a mission to lift women’s self esteem with clothing donations, workshops and mentoring programs.

Alps & Meters began with the discovery of a vintage ski sweater on a snow-filled trip to the village of Åre, Sweden. Since inception, it has been our mission to build a brand on a set of traditional values that reflect our deep appreciation for authentic alpine sport and to create timeless alpine apparel with uncompromising performance.Alps & Meters products are designed by tradition. Combining natural materials, classic garment construction techniques and contemporary technologies, Alps & Meters creates garments that are tailored, technical and timeless. 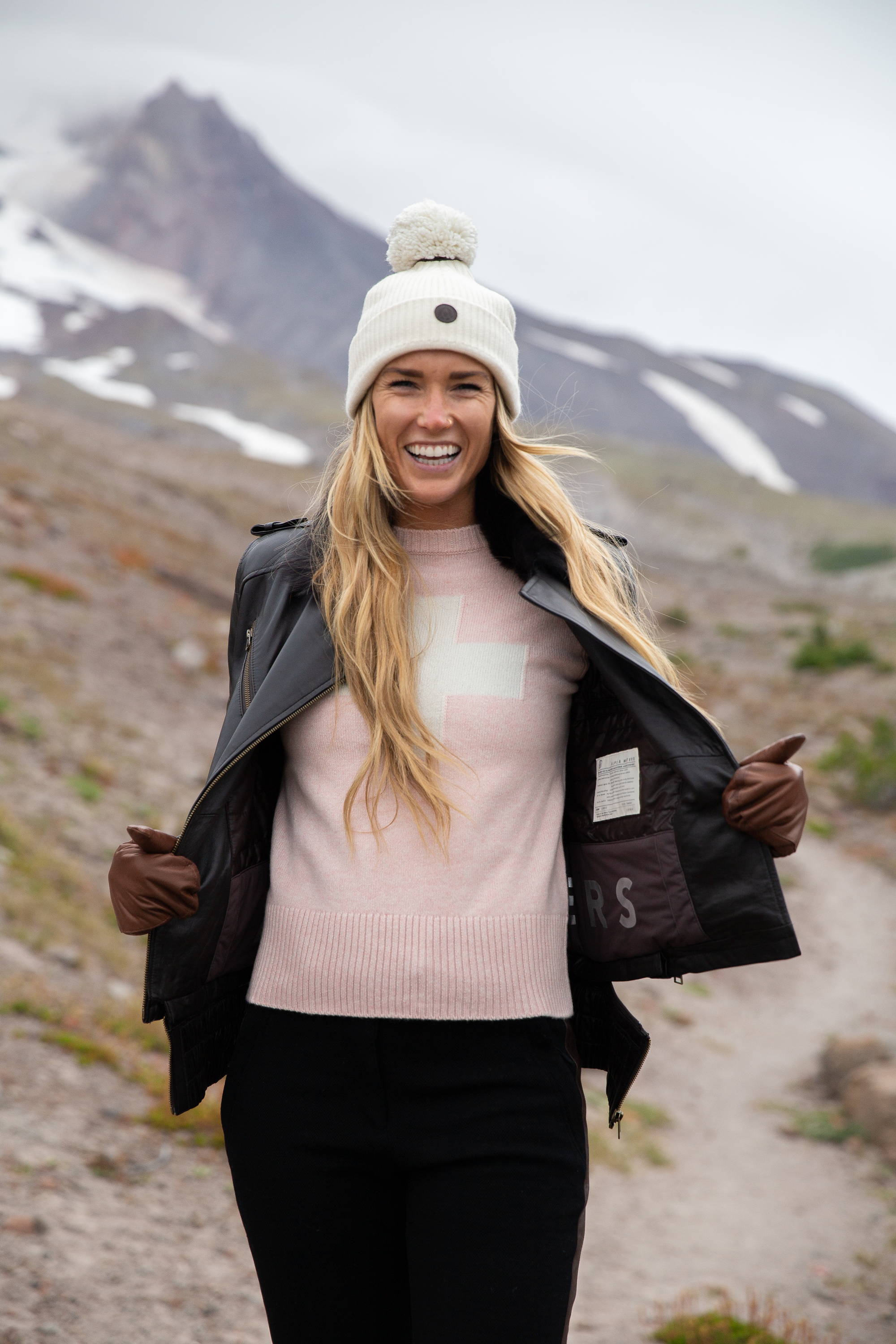 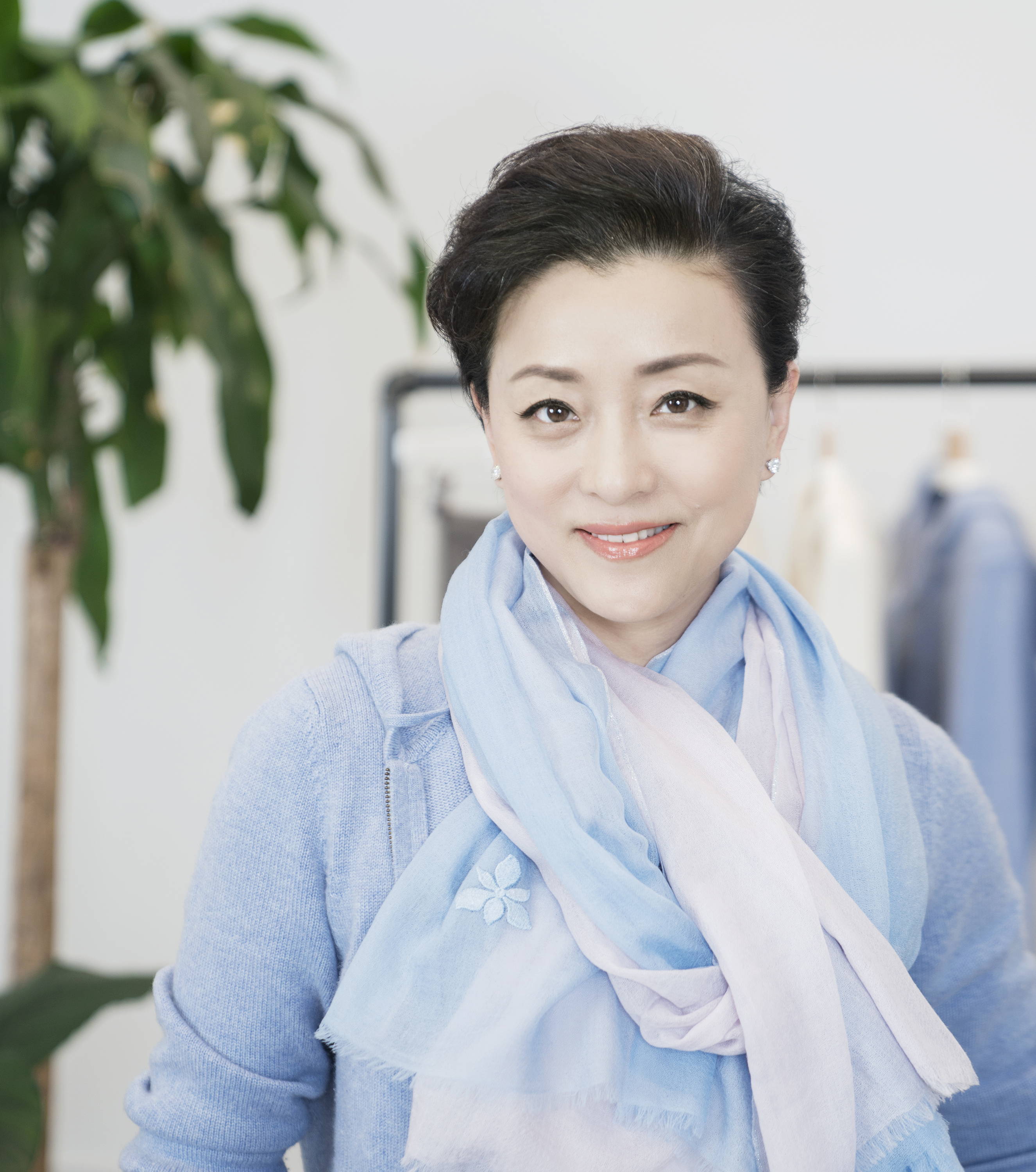 As a household name in China, Yang Lan is referred to as the Oprah Winfrey of China and was listed by Forbes as 100 Most Powerful Women in the World. She is the co-founder and Chairperson of Sun Media Group and non-profit Sun Culture Foundation.

Ms. Yang created her signature show, Yang Lan One on One, which has become China’s longest-running in-depth talk show, with over 1,000 interviews with leaders from around the world. Her guests have included: Bill Clinton, Elon Musk, Henry Kissinger, Jack Welch, Jackie Chan, Kobe Bryant, Hugh Jackman, and Michael Phelps.

Yang Lan's philanthropic efforts are centered around women's empowerment and education and expanding cultural knowledge and acceptance. Ms. Yang's non-profit engagements include collaborating with Hauser Center for Nonprofit Organizations at Harvard University and co-organizing with the Bill & Melinda Gates Foundation the Giving Pledge event in Beijing. She is also a Global Ambassador and International Board Member for the Special Olympics Movement and the first Chinese UNICEF Ambassador, and the Vice-Chairman of China Charity Alliance.

Grapevine Shops donates 10% of the net proceeds from retail sales to Family Reach, an organization that removes financial barriers standing between a cancer patient and their treatment.